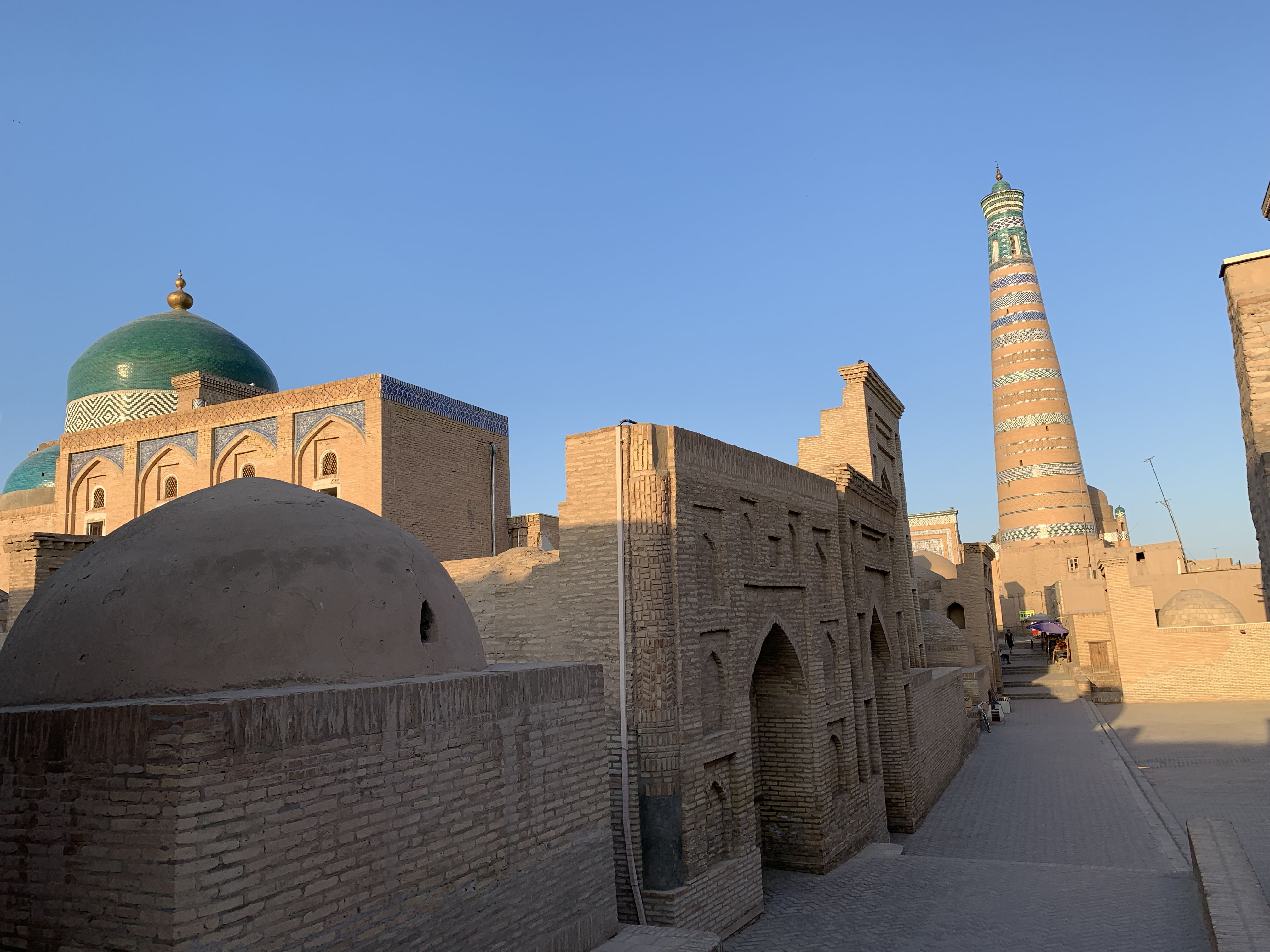 Blaine Zuver Director and Founder of TotalAdventure, has been traveling the world since he was 8 years old. Born in New York City, he moved with his family to 1960s West Germany. Weekends were spent driving to nearby countries, including across the Iron Curtain. . In high school he hitchhiked around the entire United States, northern Mexico and Western Canada.

Blaine backpacked through North Africa, India and China learning adventure travel from the ground up, riding third class trains and in the back of cattle trucks. In South America, as a young reporter, he covered the Trans Amazon Rallye, a 12000 mile off-road race from Cartagena Colombia to Buenos Aires.

Blaine was a producer with The Travel Channel in its’ late 1980s launch and also produced Travel Documentaries in exotic locales, including India Incognito and Russia’s Wild East.

While traveling on his own in distant lands, he realized that the most distant and inaccessible areas require expert local guidance; Blaine formed TotalAdventure to curate the best experiences that the Adventure Travel world has to offer. Now having explored nearly 100 countries, the Director travels almost non-stop looking for places yet to be experienced.