The cost is applicable only in minimum of 2 pax group.

Included in the cost:

Excluded in the price

Welcome to Nepal. Upon your arrival, find us at airport waiting to greet you. You will find one of our representatives holding your Name Card. After meeting with our representative, you will be transferred to your respective hotel in Kathmandu.

After check in formality, meet your guide/trip leader for a briefing on your trip. If you have any question or expectation please share with us. 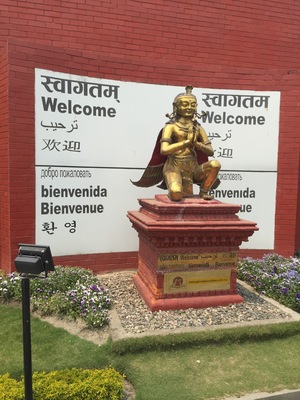 Get ready for a full day sightseeing in Kathmandu city. Kathmandu is a mystic city with number of monuments, the testimonials of ancient Newari civilization in Kathmandu Valley.

First visit “Swoyambhu Nath Temple” Also named as Monkey Temple. It is an oldest Buddhist Temple in the valley. Still its importance lies on the fact “Both Hindus and Buddhist” worship here together.

After circumambulating the shrine, we drive back to core/old part of the city. In the center of the city is elegantly bult “ Basantapur Durbar Square”, the palace of medieval kings. The palace is embellished with exotic temples and monuments. Kumara House ( a temple of living Goddess), Basantapur   palace, Taleju, Jaganath Temple and Kal Bhairav are few of the attractions to name.

The square is mostly bustling with tourists, Vendors and local people circumambulating holy Shrines and filling their grocery bags from the local vendors at the same time.

After lunch we drive ahead to the most sacred Hindu Temple “ PashupatiNath”. The temple is famous for the Holy Bagamati River where on bank is incessant display of unique Hindu cremation ritual, the Holy Sadhu Babas residing by the Bagamati River and numbers of Hindu devotees flocking to pay homage to the Lord Shiva (the god of goddess). The ambience in the premise is totally spiritual. All around, find the symbols of impermanent.

Next 15 minute drive will drop us at another marvelous spot “ BoudhaNath Stupa”. It is a Buddhist stupa, the biggest of its kind, built in 5th c is the center for Tibetan Buddhist. Circumambulate the stupa, fell the peaceful ambience of Buddhism, visit a couple of monastery and meet the Buddhist monks. 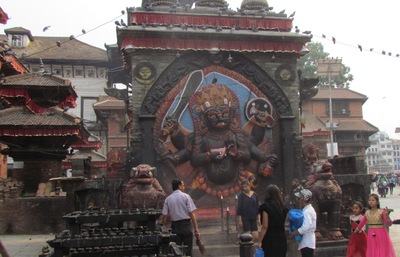 Drive to Charaundi for rafting and stay in Bandipur.

The action rolls ahead. After breakfast get into your private car. We drive to rafting point at Charaundi (80 Km) west). The white water rafting in Trishuli is the most sought rafting experience. Todays’s lunch is arranged on the river bank. After around 3 hrs rafting, drive on to Bandipur,on a hill station. It is a classic Newari Village. The Hill around the village is known as the queen of the Hills. Take your time to walk around its cool vicinity. 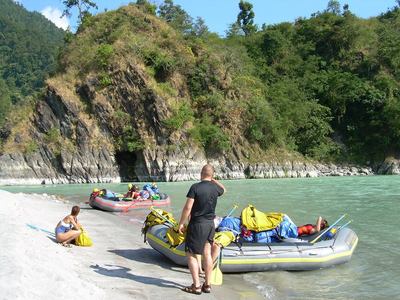 Visit Gorkha and Drive to Pokhara

Before driving to Pokhara city, we have time to drop by another historical palace “Gorkha”. This is the abode of world famous Gurkha Warrior. This is the place from where King Prithivi Narrayan Shah embarked his unification campaign and unified Nepal in 1768 AD. We visit the ancient palaces, temples and nearby villages before heading towards Pokhara.j

We will be in Pokhara at around 5 PM. After Hotel check in, you may prefer to have dinner in the lakeside restaurant. But make sure to sleep early as our excursion begins next day at 5.30 AM. For the great SunRise View from Sarankot hill station. 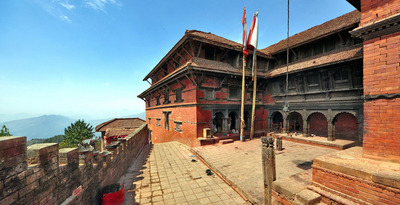 Drive 45 minutes uphill to locate yourselves in the view point. From here, you’ll see a breathtaking view of Dhaulagiri, Annapurna ranges, Machhapuchhre, Manasalu, Neelgiri and Himchuli peaks when the Sunrises.

Don’t miss unveiling of the White Mountains during the sunrise! Its Heavenly!

After sunrise view, drive back to Hotel for breakfast. Then, we begin our Pokhara city tour beginning from Davi’s Fall, Gupteshwor cave, Mahendra Gorge, Mountain museum and finally in the lake side. 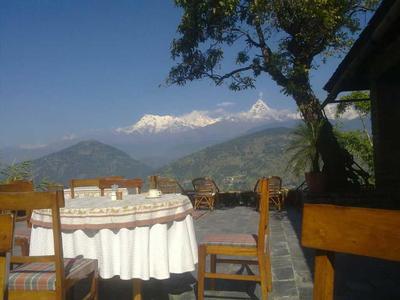 Today, we drive on to the hill Station Palpa. Palpa is another historical town, a strong state before the unification. Its past glory is still to be seen in the monuments, palaces and life style. Palpa is also popular for its serene mountainous environment. Hike to Shree Nagar Hill to behold tall beautiful snowcapped mountains. From the top, when you see down in plain, the cloud forms a huge white lake. Palpa is indeed, naturally very rich. 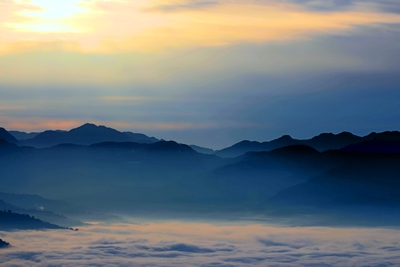 After leisurely breakfast, lean back in your private car again, as our experienced driver drive us back down to pokhara and further to Lumbini. Lumbini is the birthplace of Lord Buddha. Today Lumbini is being developed as the center of Buddhism and world peace. Over 20 countries have built their Buddhist Monasteries in the MayaDevi Garden of Lumbini. Be in this Holy Land, Be peaceful and Be blessed! 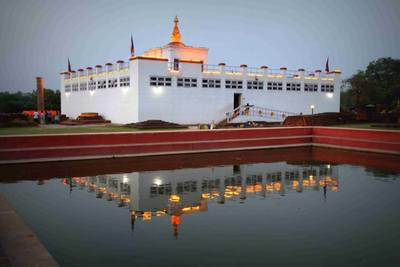 Today’s our last day drive. Having visited most of the interesting part of Lumbini, we get ready to drive to jungle activities. We have arranged a jungle side luxury Resort for your stay. Enjoy the wilderness of Chitwan national Park.

After check in, you follow up the Jungle Activities. this itinerary includes Jungle Safari in Elephant Back, bird watching, canoeing in Rapti River, Crocodile watching, Visit to elephant breeding center. 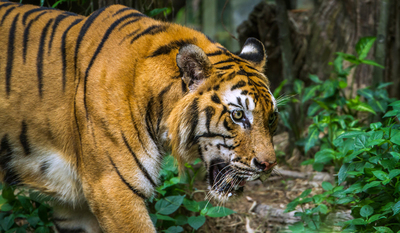 Your jungle activities continues today as well, you also have enough leisure to relax in the Resort, read books or take a nap. 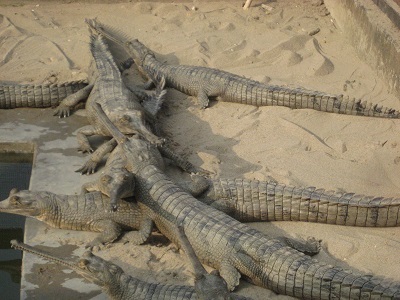 After lunch, we pack up to drive to nearby airport for our domestic flight to Kathmandu airport. It is nearly 25 minutes flight.

In Kathmandu, we transfer you to hotel for check in.

We have come to end of the tour. Today is your final day in Nepal. We hope you like Nepalese hospitality and enjoyed  every moment. We anticipate you recommend the trip to your friend and family too. We look forward to welcoming you back for similar stunning holiday trekking/tour in Npeal, Tibet and Bhutan.